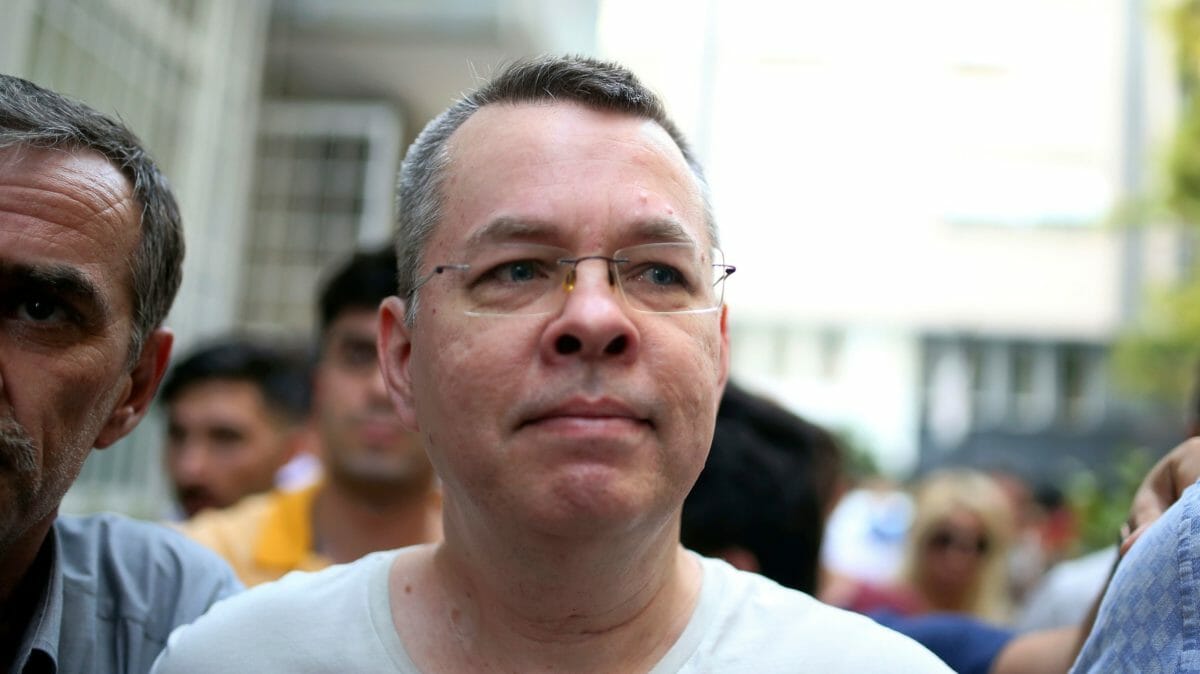 A Turkish court set free U.S. Pastor Andrew Brunson after holding him in prison for almost two years, removing a key source of tension between Turkey and the United States.

The court in Izmir convicted Brunson, 50, an evangelical pastor from North Carolina, and sentenced him to three years, 1 month and 15 days in jail, but lifted all judicial controls and released him after accounting for penalty reductions and time served.

Brunson had been accused of collaborating with terrorist groups and participating in a 2016 coup attempt in Turkey. His prolonged imprisonment led the U.S. to impose sanctions on two Turkish ministers and threaten further penalties were he not released.

Here is a song written by Pastor Bruson while he was in prison in Turkey: “You Are Worthy of My All”.  The recording is sung by a Turkish Christian and friend of Andrew Brunson.

What every christian should know about the Quran