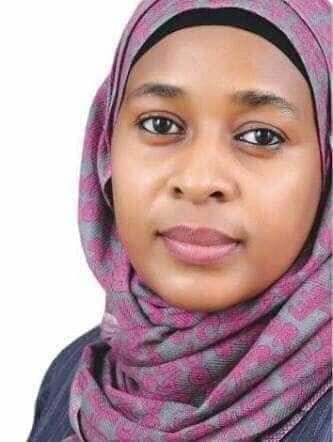 From World Magazine
by Onize Ohikere

An Islamic State–linked group in northeastern Nigeria on Monday killed another abducted health worker [Hauwa Mohammed Liman] less than 24 hours after the International Committee of the Red Cross (ICRC) called for urgent help in securing the midwife’s release. The Islamic State West African Province—a faction of the terror group Boko Haram—abducted 24-year-old Hauwa Mohammed Liman along with another midwife, Saifura Hussaini Ahmed Khorsa, and a nurse, Alice Loksha, from a refugee center in the town of Rann in Borno state last March. The insurgent group said it killed Khorsa last month. ICRC on Sunday appealed for help as it warned that terrorist group could kill Liman within 24 hours. “Before and after the deadline issued by her abductors, the federal government did everything any responsible government should do to save the aid worker,” Nigerian Information Minister Lai Mohammed said in a statement after the killing, calling it dastardly and inhuman.

The Islamic State West African Province also is holding Leah Sharibu, the only Christian and captive remaining after a February attack on her school in the town of Dapchi, in Yobe state. Nigerian news site The Cable reported the extremists said in a statement they will keep both Sharibu and Loksha as slaves: “Based on our doctrines, it is now lawful for us to do whatever we want to do with them.”