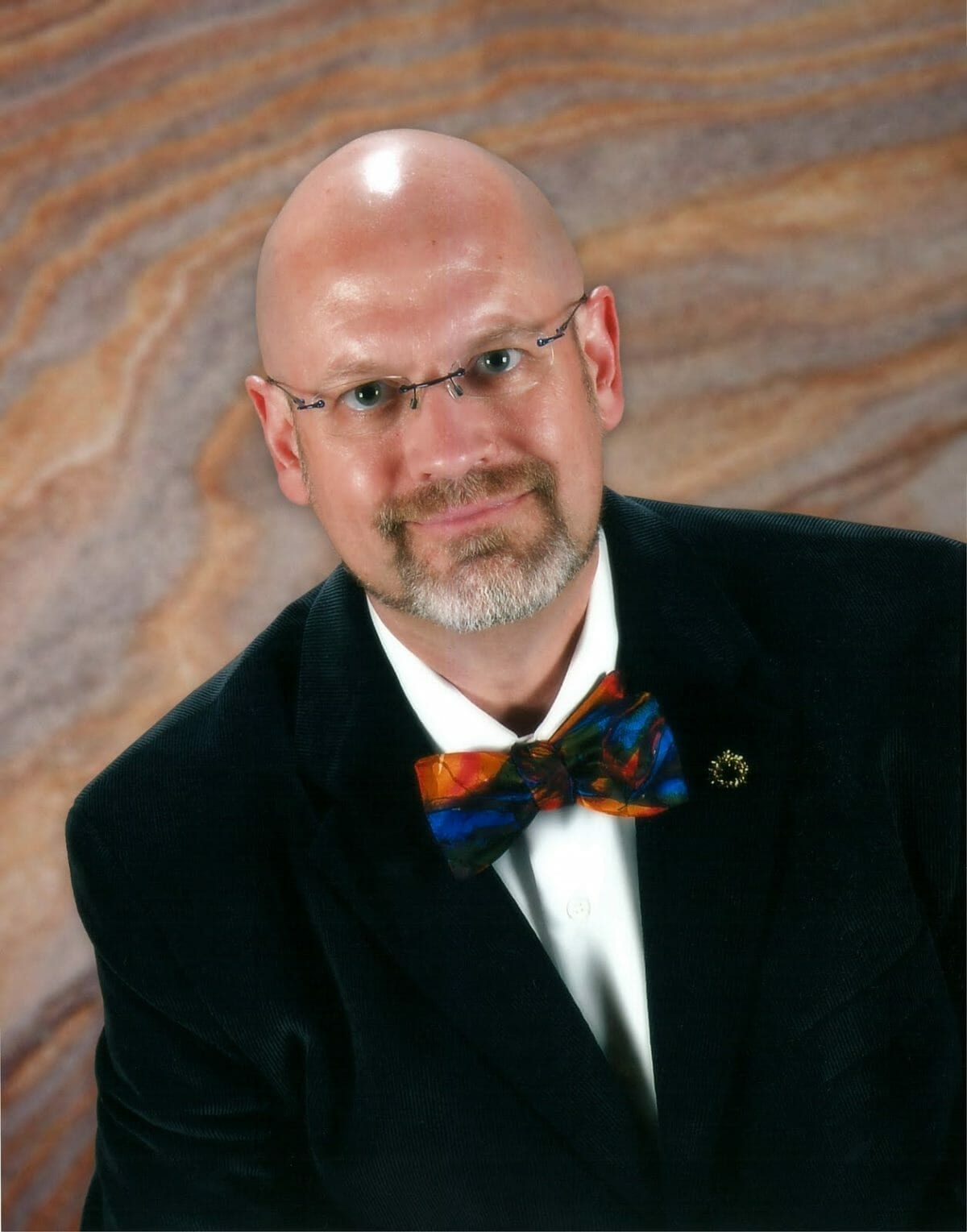 Quran 4:157
And [for] their saying, “Indeed, we have killed the Messiah, Jesus, the son of Mary, the messenger of Allah .” And they did not kill him, nor did they crucify him; but [another] was made to resemble him to them. And indeed, those who differ over it are in doubt about it. They have no knowledge of it except the following of assumption. And they did not kill him, for certain.

“the most compelling and obvious example [of how the Quran stands against history] is that of Surah 4:157, where the Qur’an, in forty Arabic words, sets itself against the combined testimony of all of history in denying the crucifixion of Jesus on a Roman cross under Pontius Pilate.  This single verse in the Qur’an, which mysteriously receives no attention in the hadith literature, and is never expanded upon or elucidated in the Qur’an itself, puts the Muslim holy text in direct opposition to the earliest historical sources that clearly and unanimously testify to the reality of the crucifixion.  Modern Islamic apologists, at a loss to overthrow this united testimony, are reduced to either abject skepticism about all historical documents (ignoring their own, of course), or to the desperate attempt to link the crucifixion with the resurrection and then, on naturalistic grounds, attacking the resurrection.” (James White, Interview with Thabiti Anyabwile)