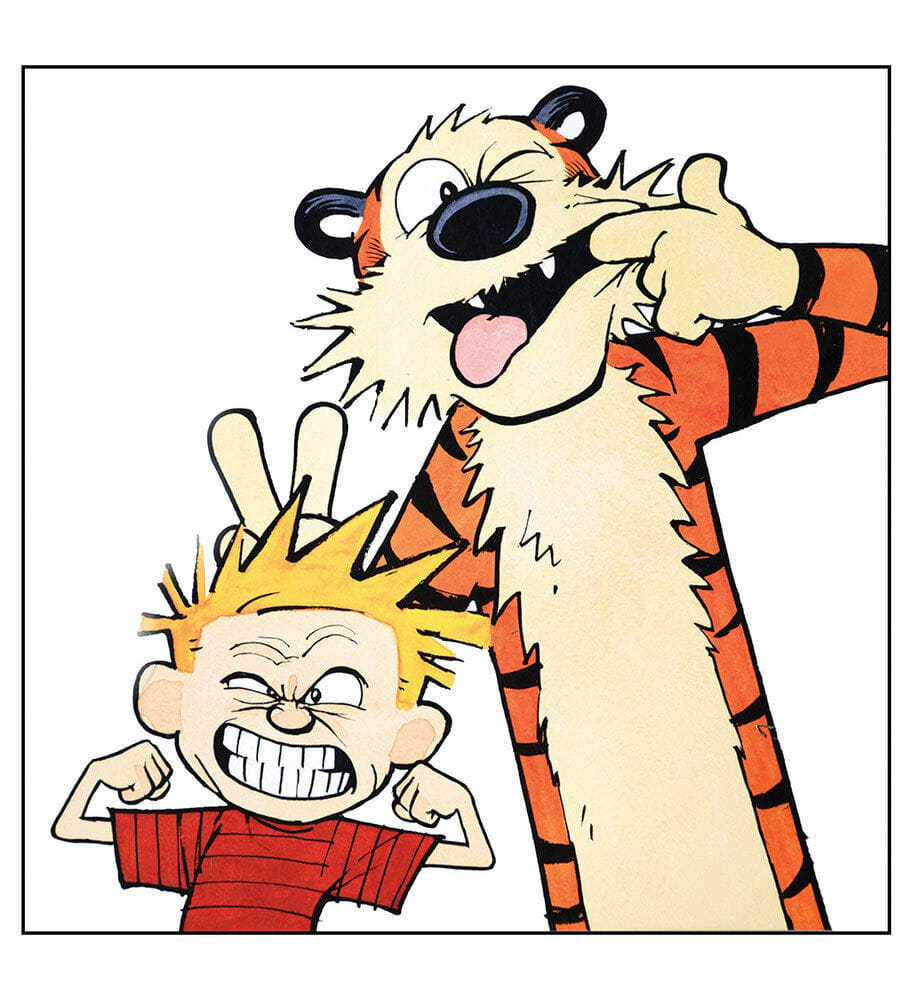 Christianity is rooted in God’s work in history

Ben Witherington, Professor of New Testament for Doctoral Studies at Asbury Theological Seminary, reminds us that Christianity is rooted in God’s work in history (1 Corinthians 15:1-4),

“Any position in which claims about Jesus or the resurrection are removed from the realm of historical reality and placed in a subjective realm of personal belief or some realm that is immune to human scrutiny does Jesus and the resurrection no service and no justice. It is a ploy of desperation to suggest that the Christian faith would be little affected if Jesus was not actually raised from the dead in space and time.

A person who gives up on the historical foundations of our faith has in fact given up on the possibility of any real continuity between his or her own faith and that of a Peter, Paul, James, John, Mary Magdalene, or Priscilla. The first Christian community had a strong interest in historical reality, especially the historical reality of Jesus and his resurrection, because they believed their faith, for better or for worse, was grounded in it.”

Muslims deny God’s work in history.  How so?  Because they deny Jesus’ death on the cross and therefore His resurrection from the dead on the first day of the week.  Muslims says they believe in history, but in the words of Ben Withertington, they do Jesus “no justice.”