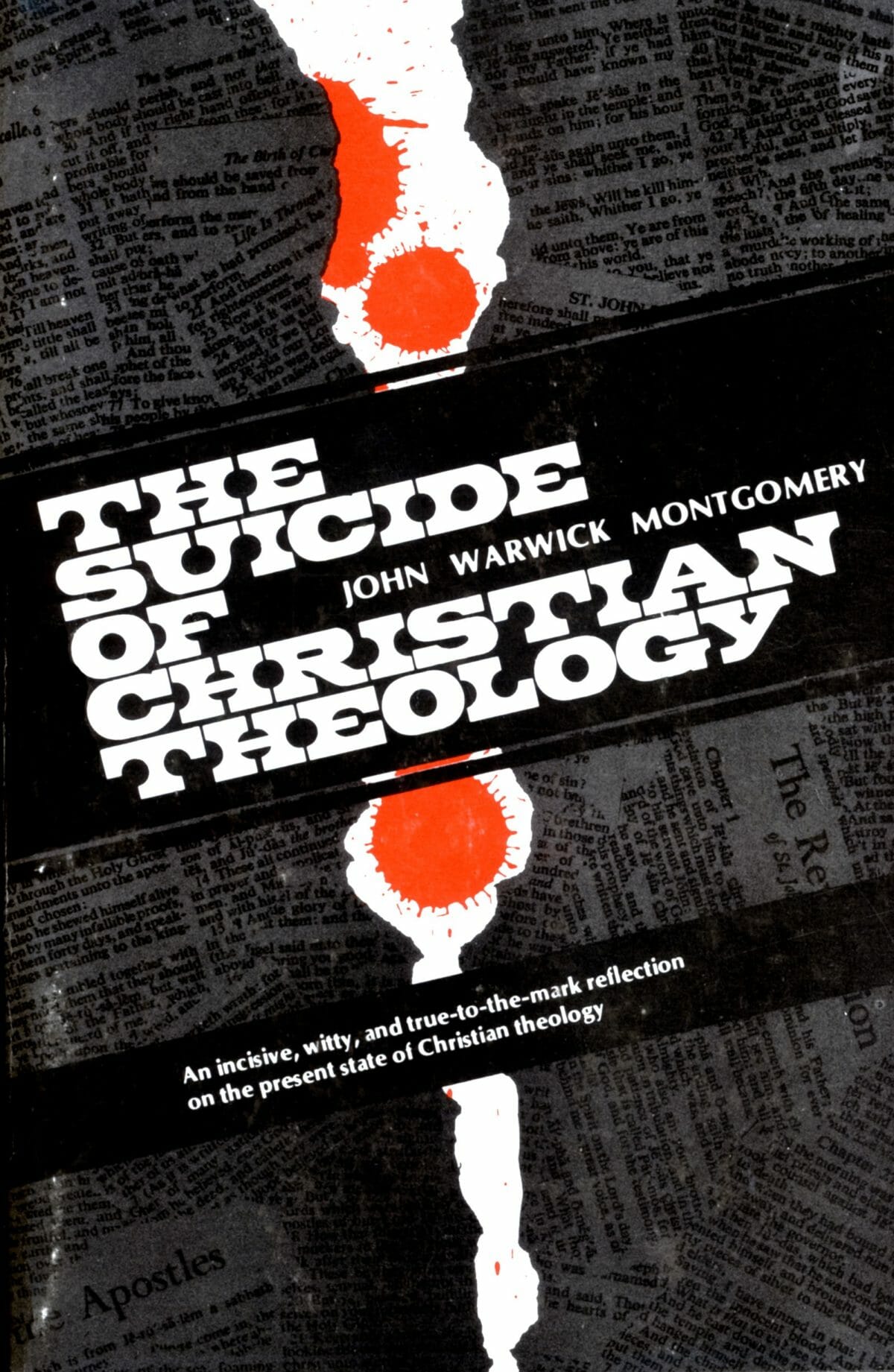 A rejection of history is a rejection of reality.  Dr. John Warwick Montgomery gives a helpful illustration of what happens when facts make no difference:

There was a psychiatric patient who kept insisting that he was dead. Doctors tried and tried to persuade him that he was alive and not dead with little success. They spent many long hours trying to convince this man that he was alive and they decided to prove this by explaining to him scientifically that only dead people don’t bleed, only living people. After observing autopsies, hearing explanations of how the circulatory system works, and reading medical textbooks the psychiatric patient finally said, “Alright, I guess only living people bleed.”

As soon as the patient admitted this truth, one of the doctors whipped out a pin and plunged it into the psychiatric patient’s veins. The doctors started shouting, “You’re bleeding. You’re bleeding! What does that mean?”

The psychiatric patient looked at his bleeding arm and exclaimed, “DEAD PEOPLE REALLY DO BLEED!”

In the psychiatric patient’s mind: he was DEAD. But what was in his mind didn’t at all correspond to reality.

Dr. Montgomery’s point is that “if you hold unsound presuppositions with sufficient tenacity, facts will make no difference to you at all.”